On the third day of Bali adventure, Ed and Sab decided to relax a little within the villa, after all, you guys have seen how luxurious the place is, why not bask in it for a day? Ed and Sab snoozed a little more before heading towards the dining area for another freshly made breakfast. But this time round it has a different touch to it!

These are the ingredients being used for today’s breakfast, can you guess what it is going to be? 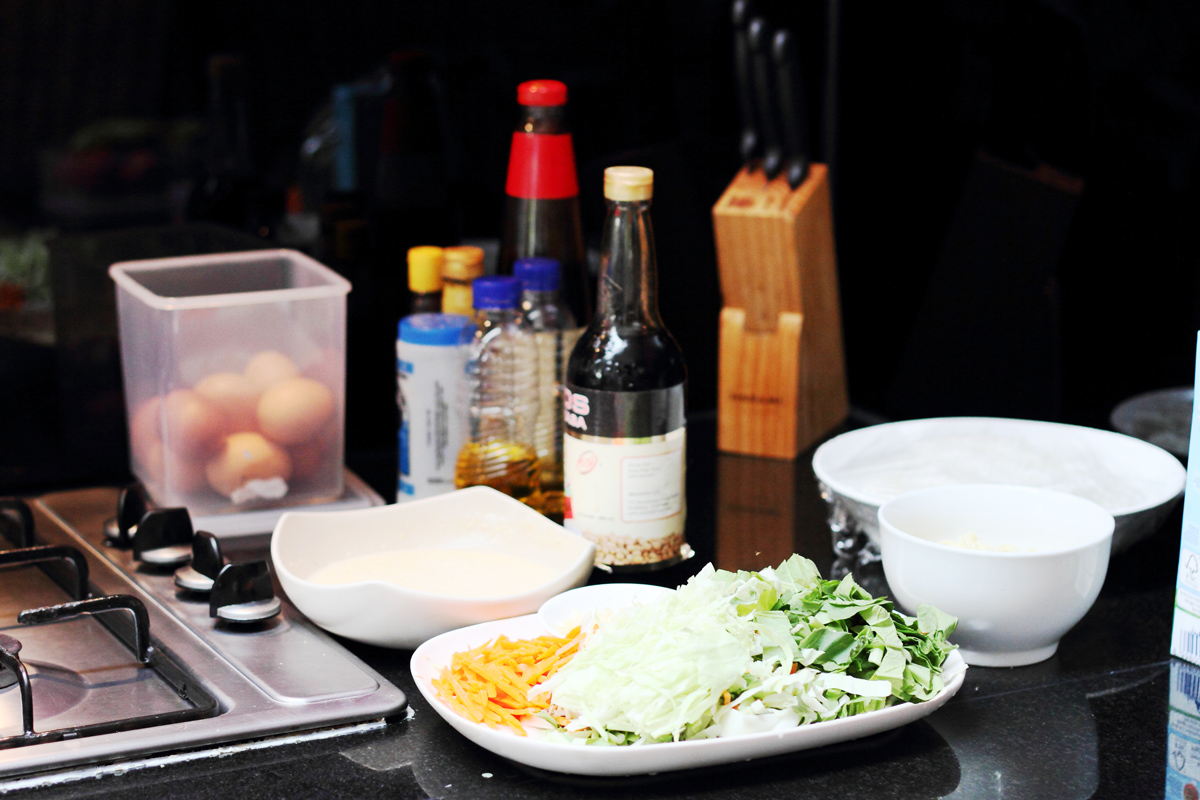 Here a another hint, straight from the chef himself! 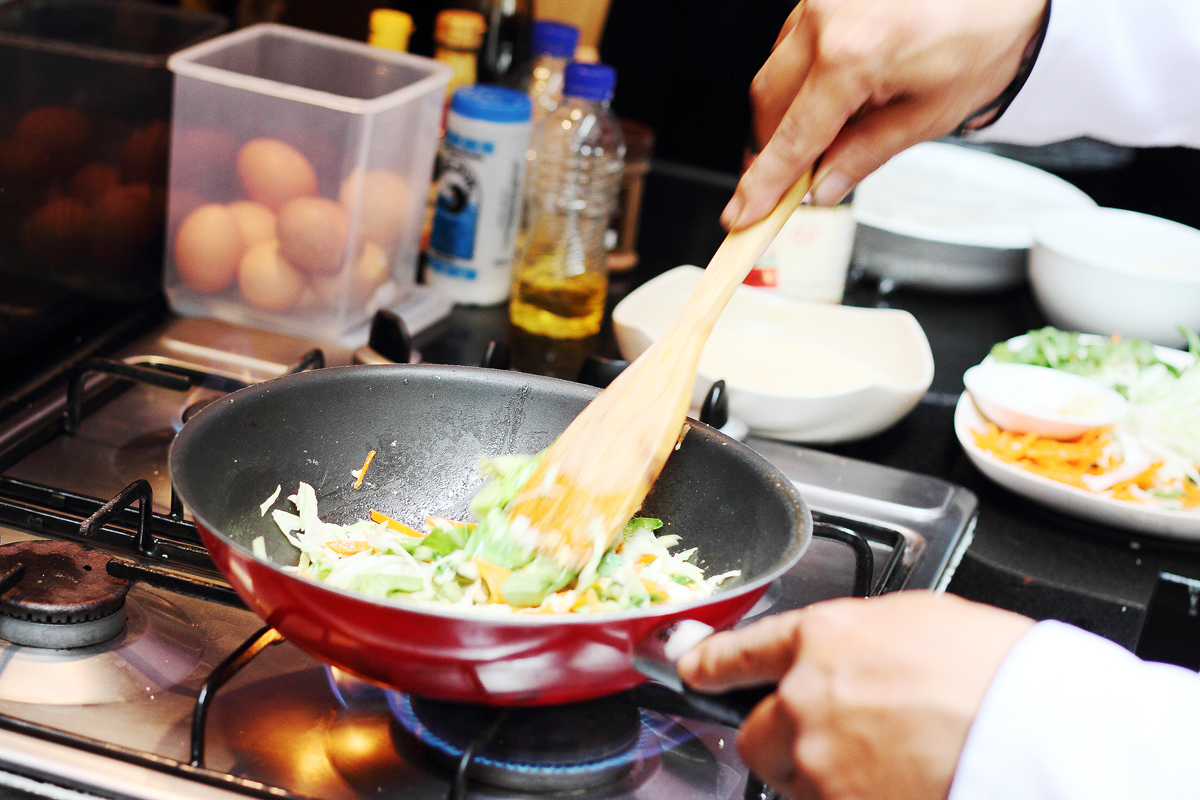 And by now if you hadn’t guessed what’s cooking, too bad! We come back to this in a few moments. :p

Ed and Sab decided to take a closer look at the swimming pool. They chance upon a lone Frangipani floating in the pool. On a side note, the original name for this lovely flower is called “Plumeria”, and in Hawaii it is a significant symbol of positivity. It does help that the floral fragrance is just so irresistible! 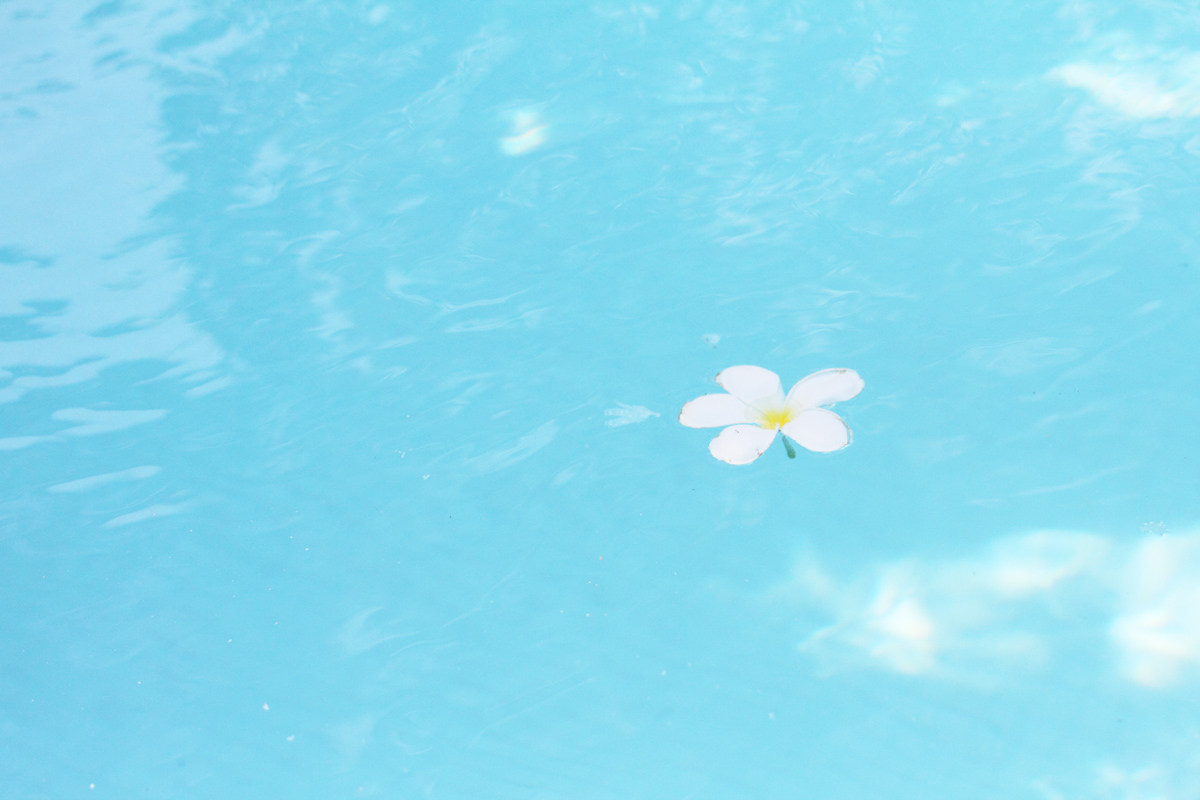 And here are some of them still in bloom! 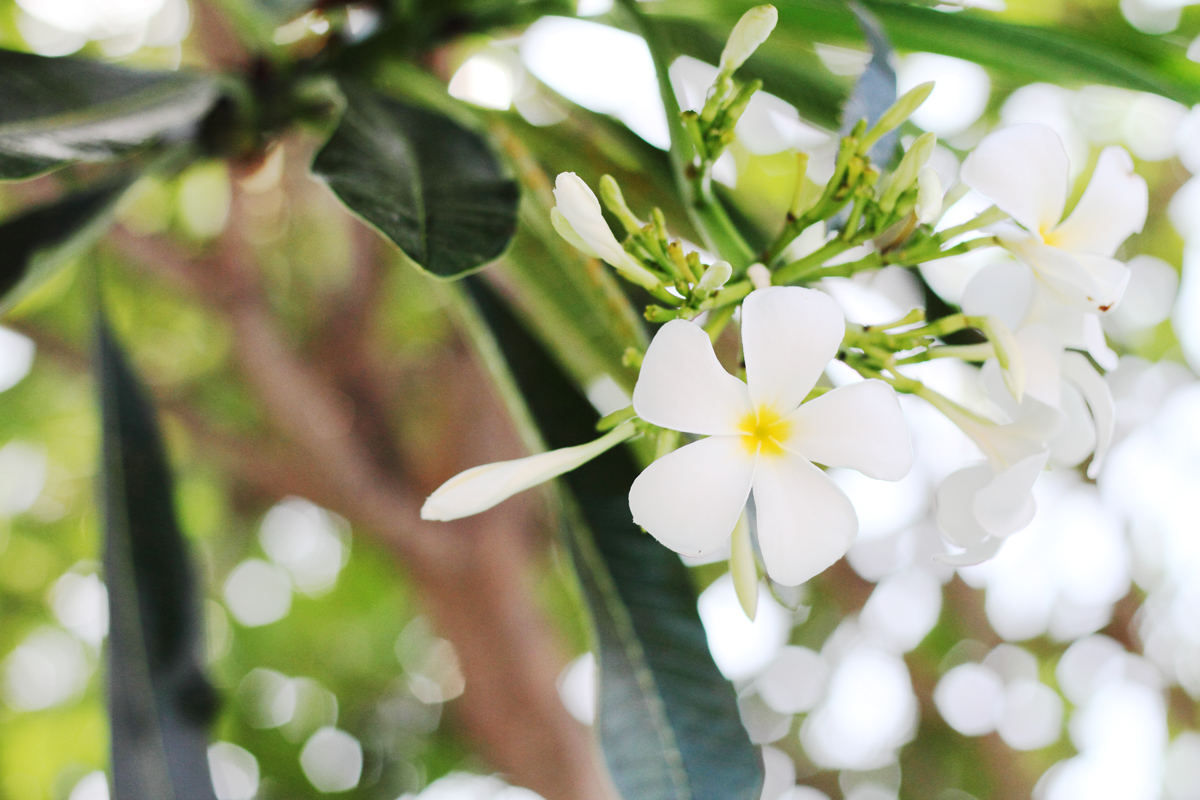 Ed and Sab spotted these flowers beside the Frangipani, and are not sure what is it. Could it be Orchids? Hmm? 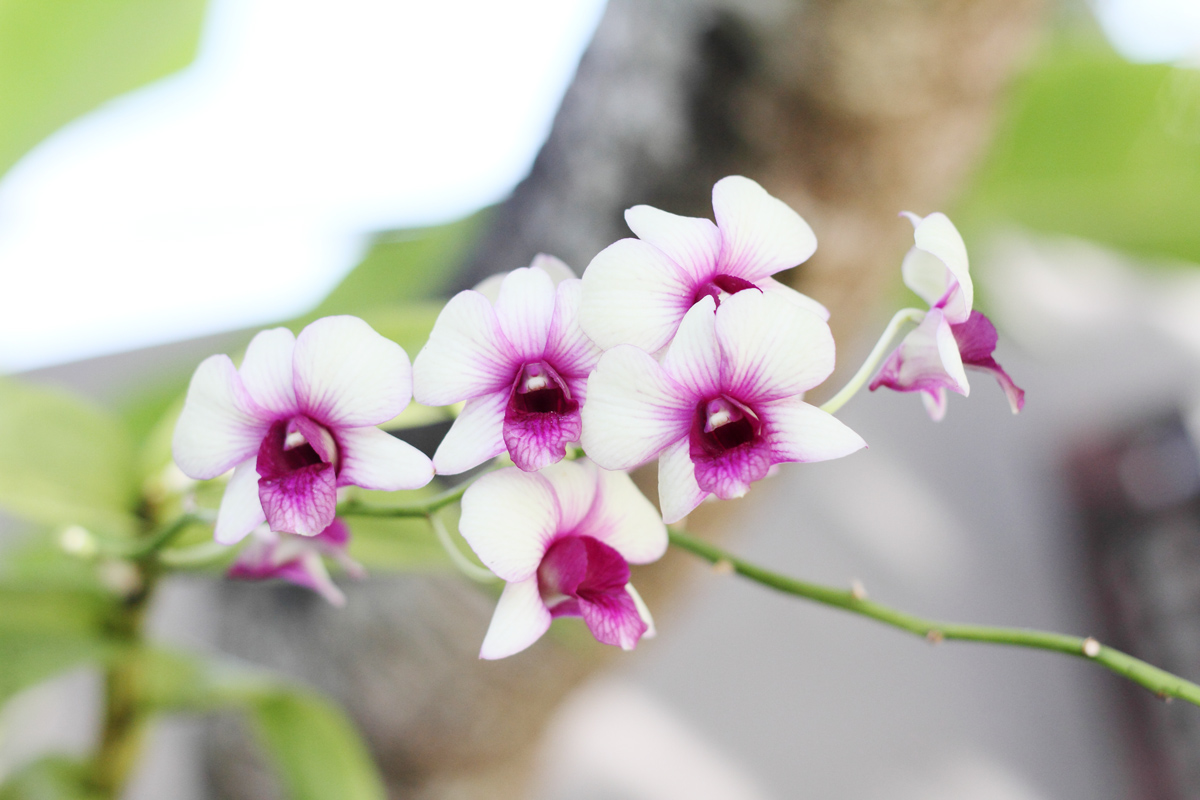 Alright! Back to the dining area, here’s a final clue you will get from me! 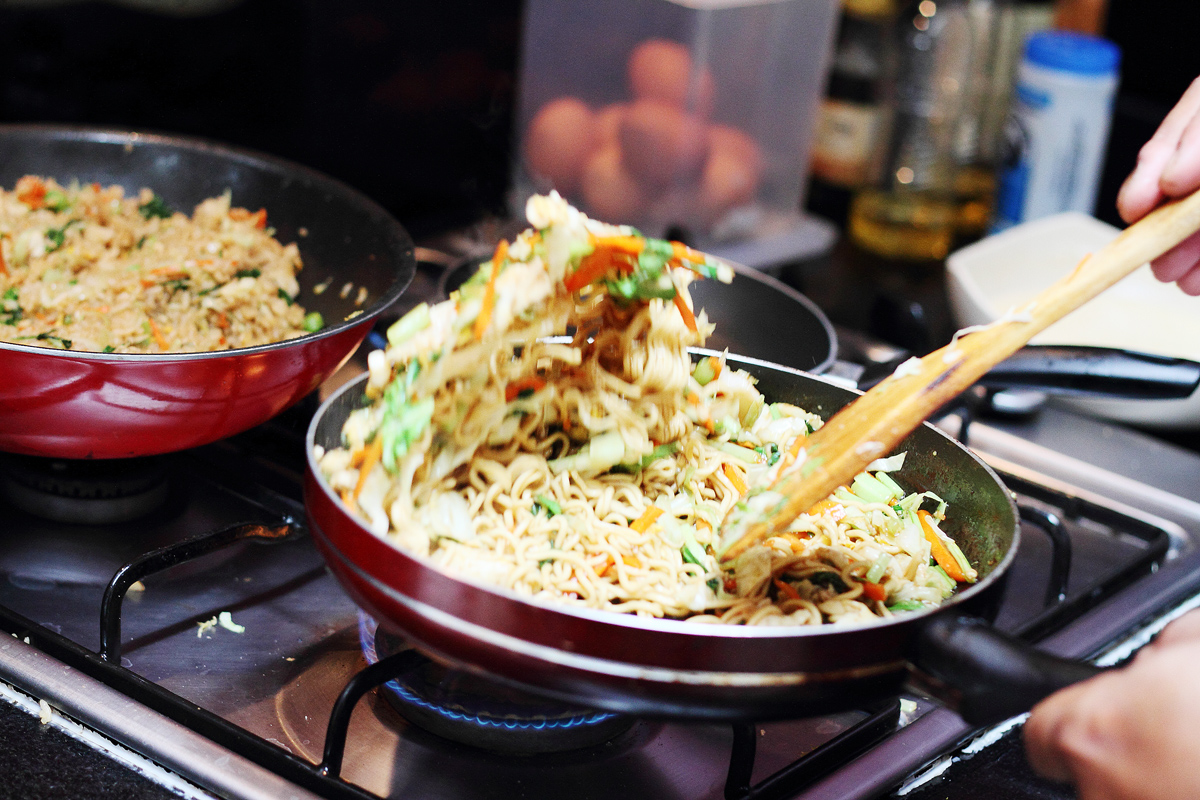 Got it??? Hahaha, it’s Balinese-styled pan-fried noodles and rice! It sure looks delicious doesn’t it? Hehe.

And after some {long, painful) time later the food finally got plated and arrived onto our dining table. Three cheers for the chef! 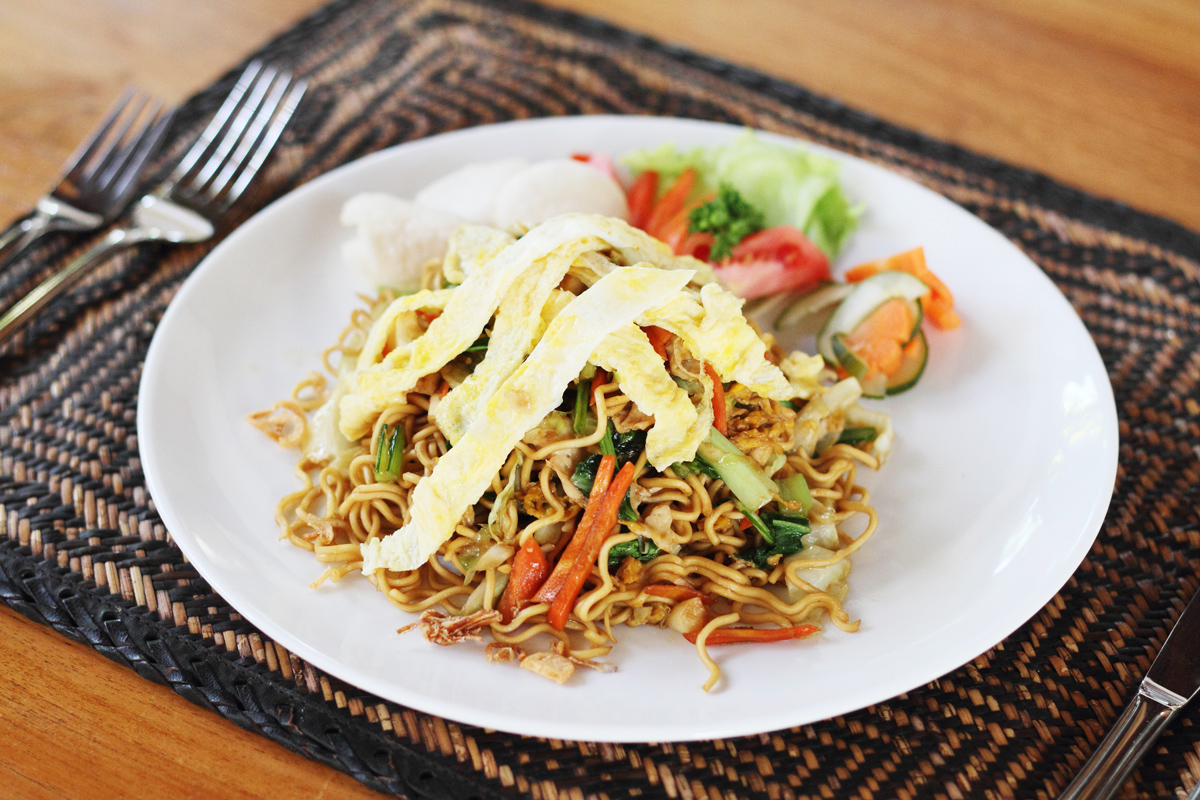 Oh, and the chef toss in something special too, check it out! 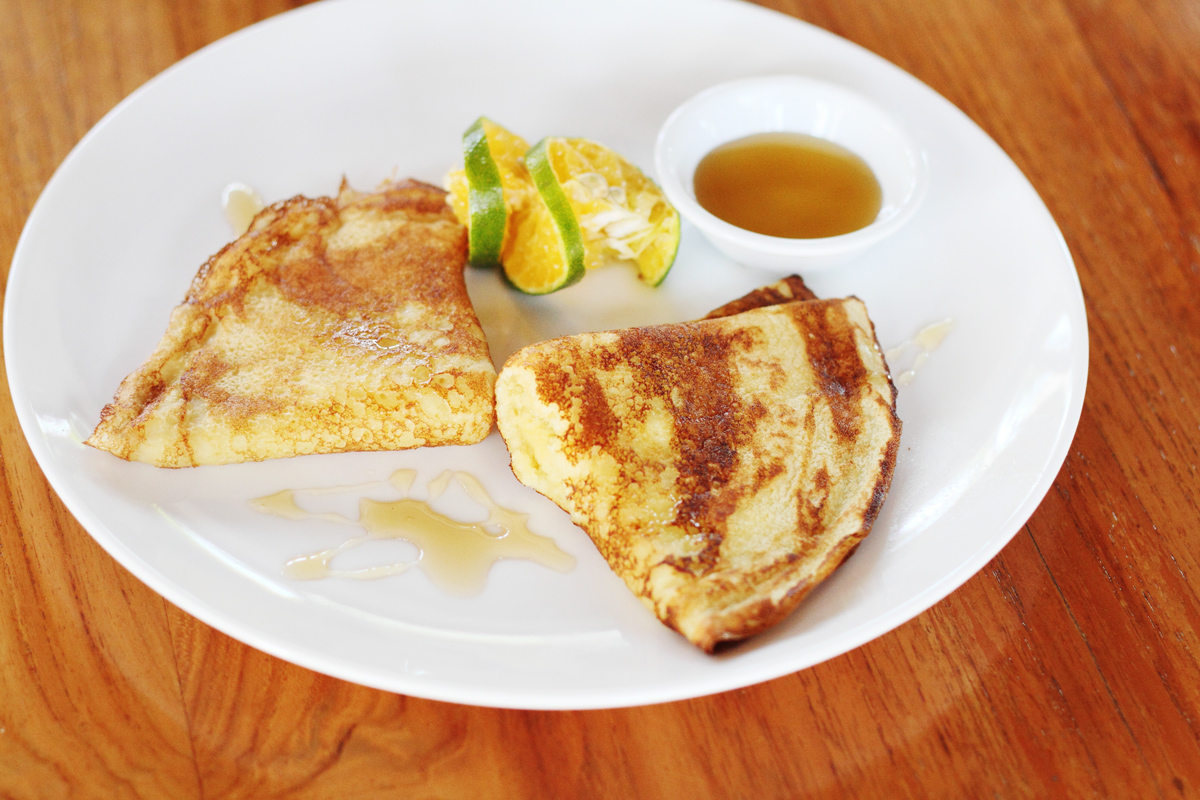 As for the drinks, there is something special on the table today. It’s called Strawberry smoothie that is blended with local yogurt instead of milk. And I must say, it’s really good! 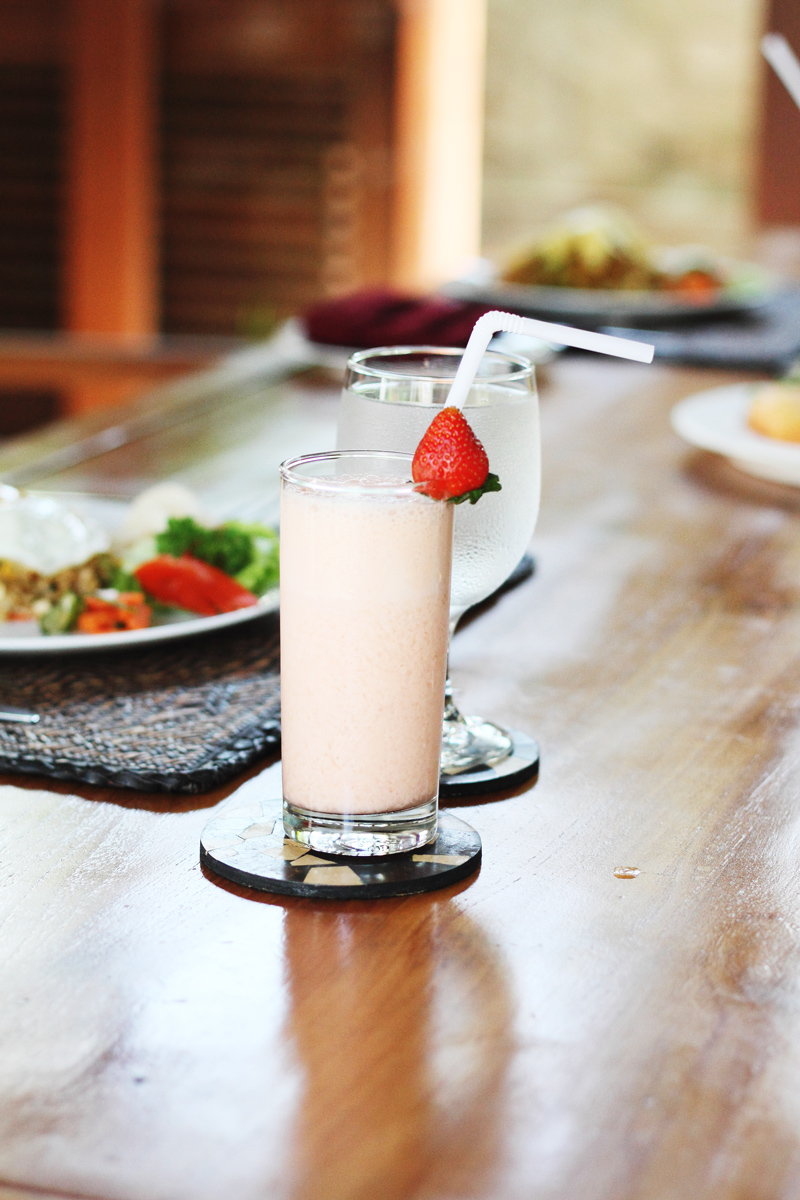 Have you guys heard of Jaffles? Nope, not me either. But the chef made it and here’s how it looks like! 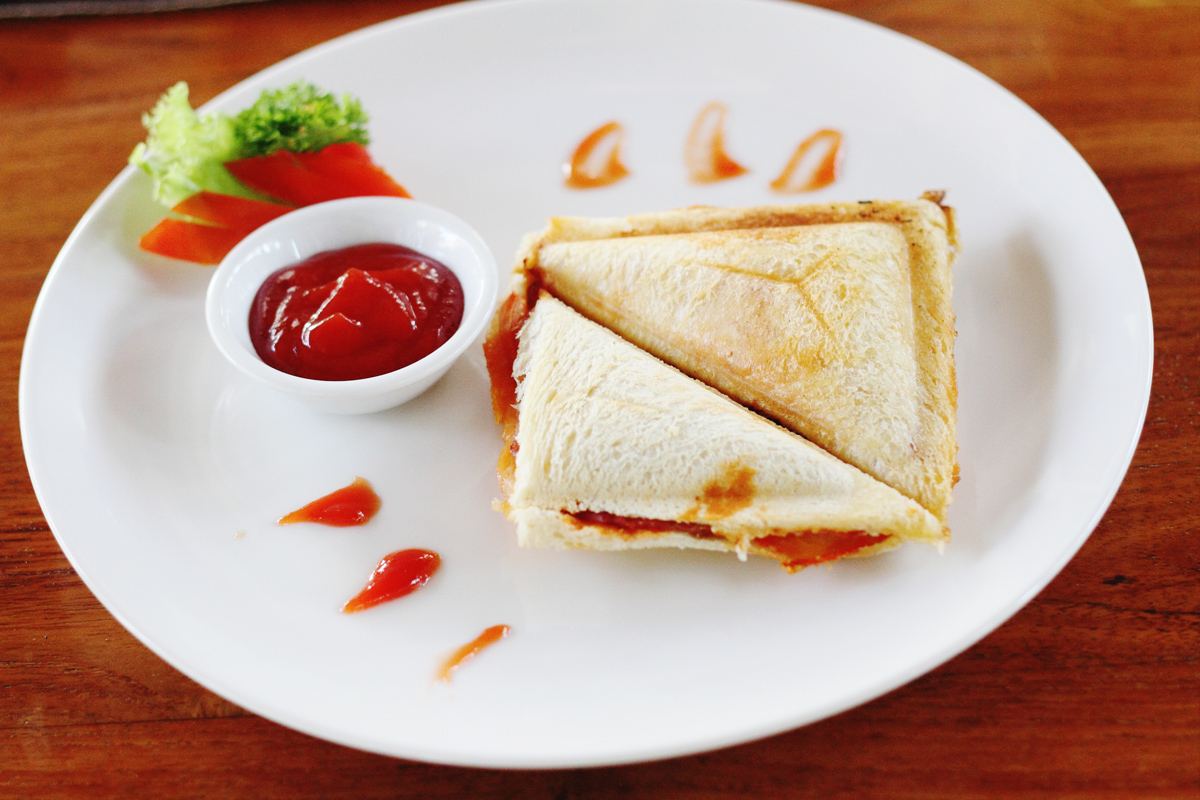 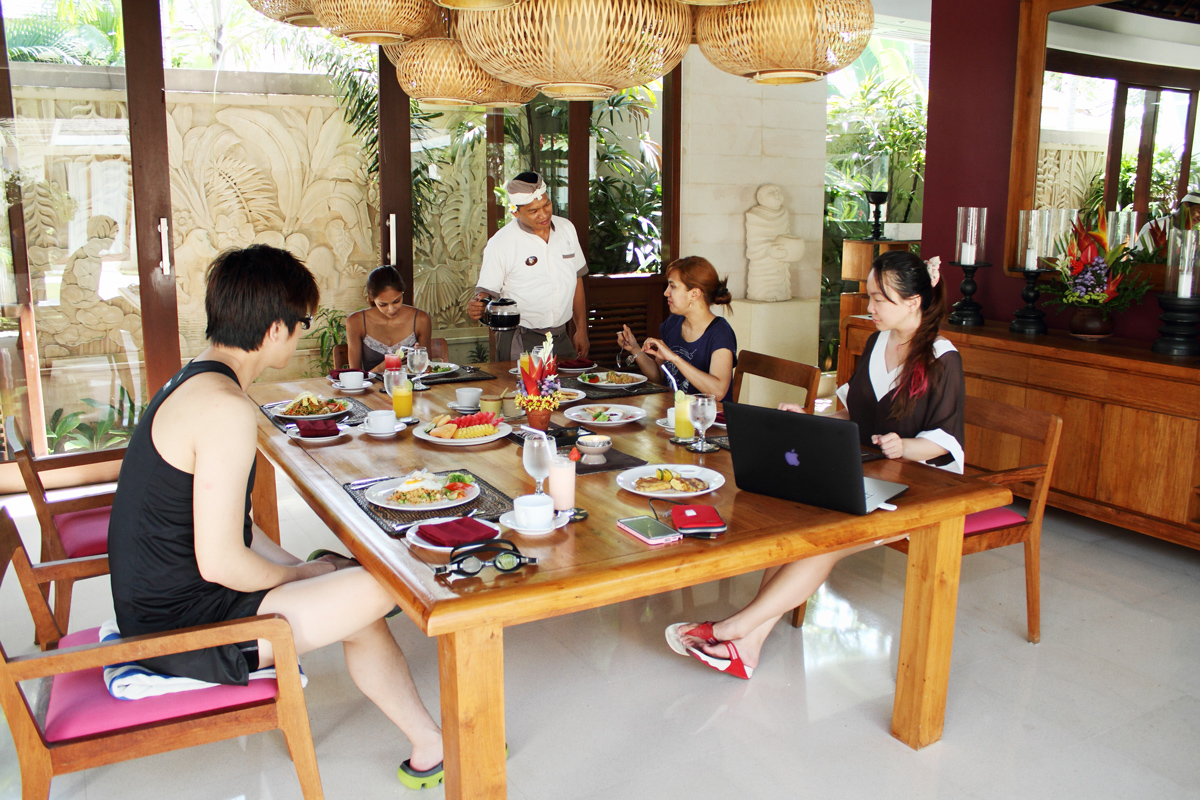 After such a heavy meal, Sab decided to rest a little at the pink pavilion. And she quietly tip-toed away without informing Ed, sneaky~! 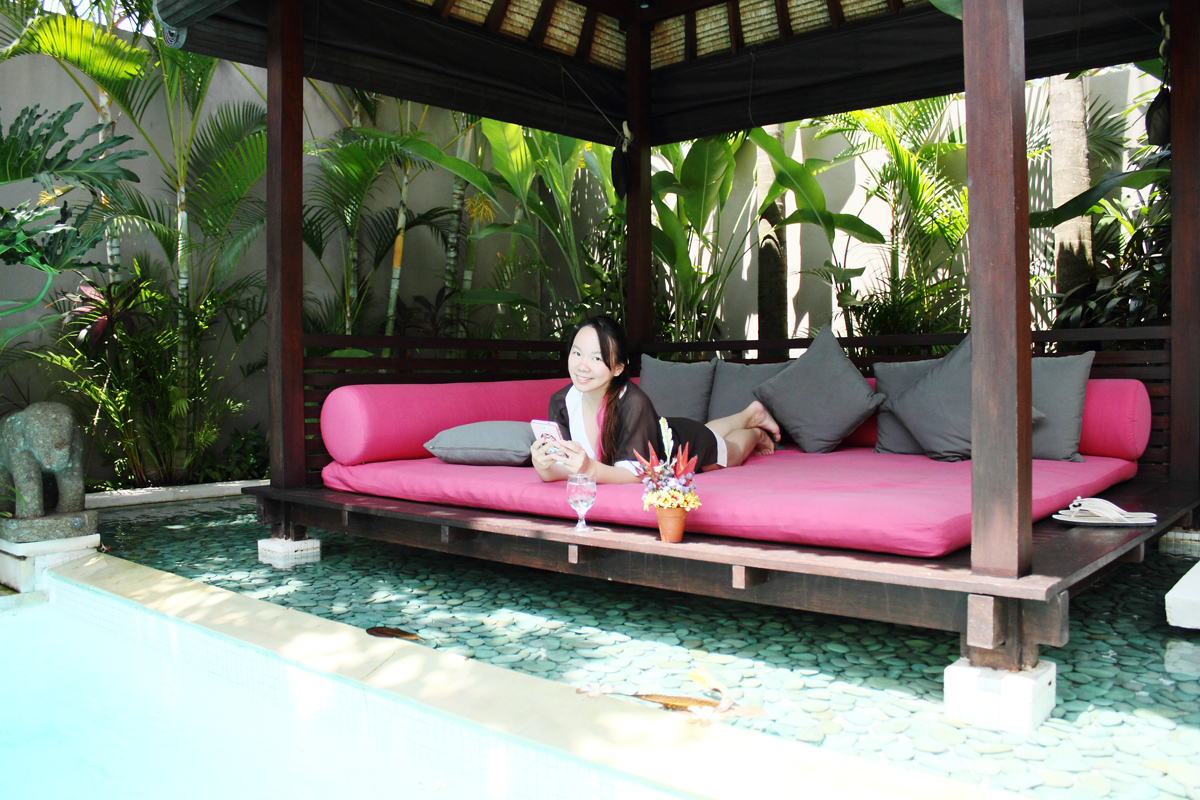 Ed caught on pretty quick, he grabbed his favourite straw hat and quickly pop by! 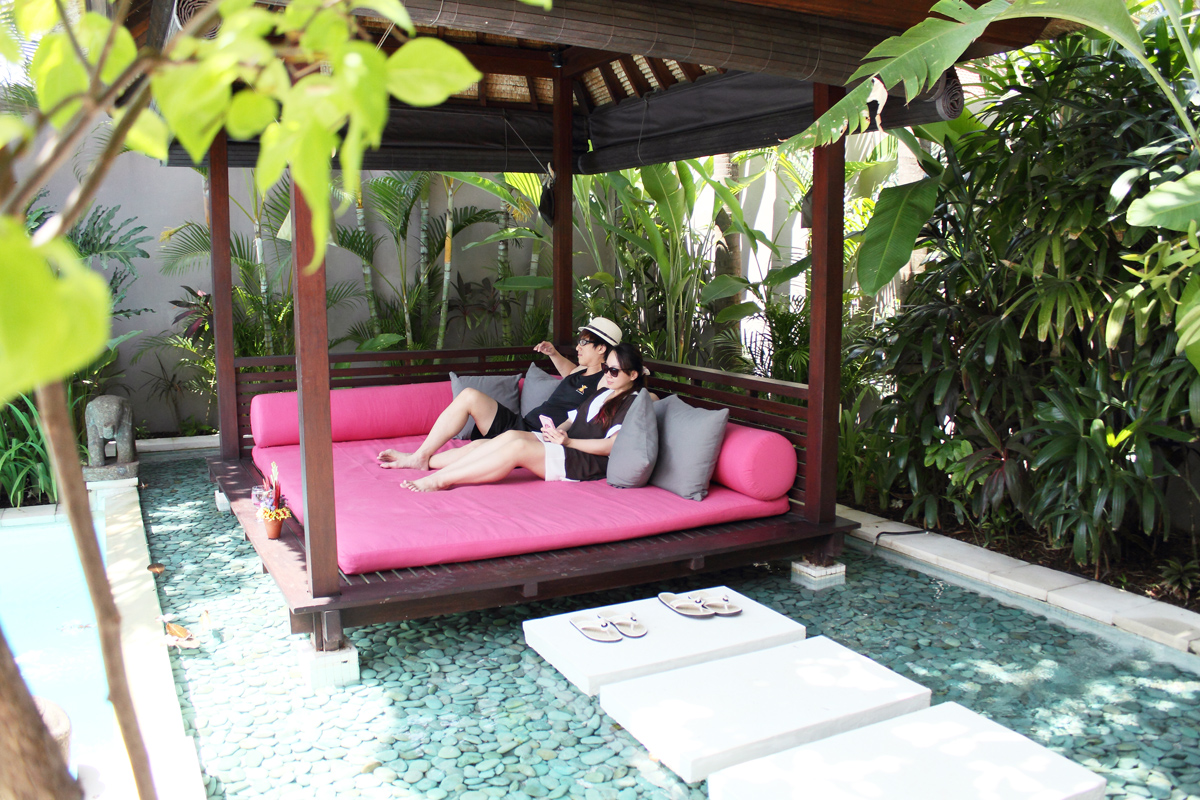 Ah… How relaxing is it… I wish I was chilling there too beside Ed and Sab. Such a beautiful weather!

They changed positions! It must really be comfortable lying there huh? Now I am envious! 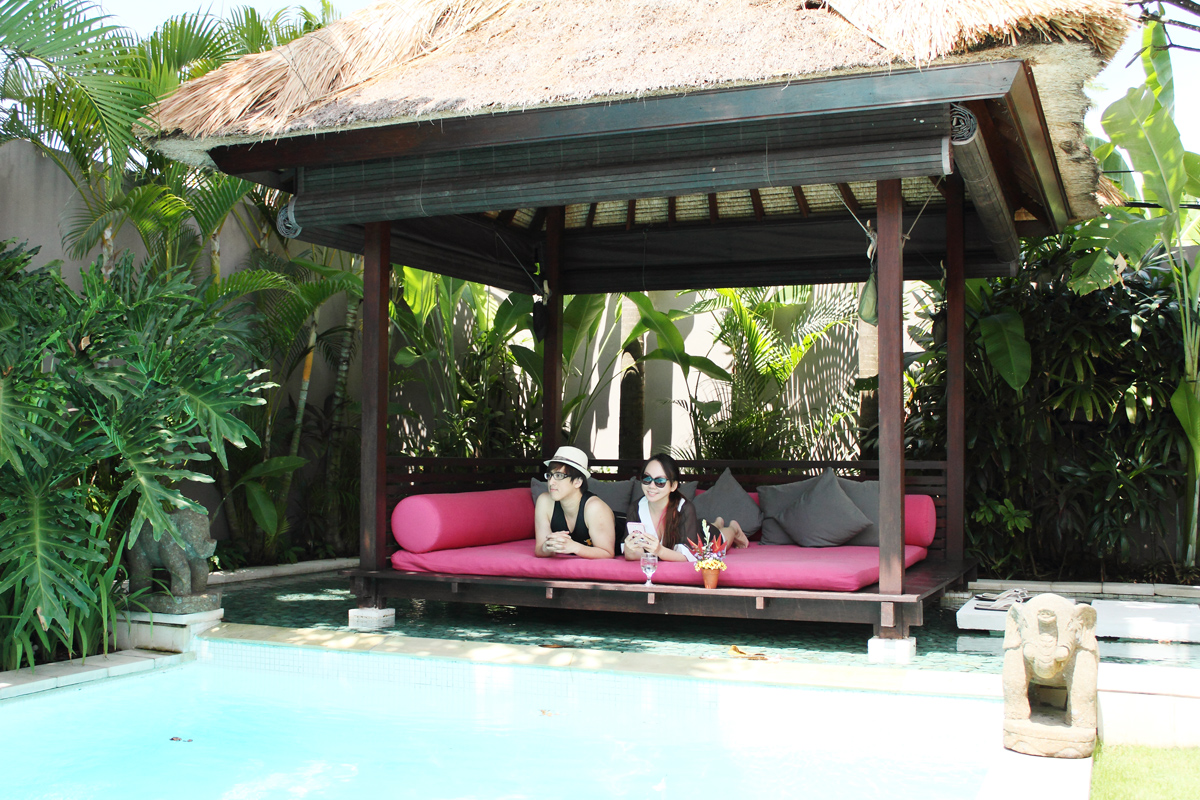 As if lying on pink cushions weren’t teasing enough, Ed and Sab decided to push it further with funny faces. Man! 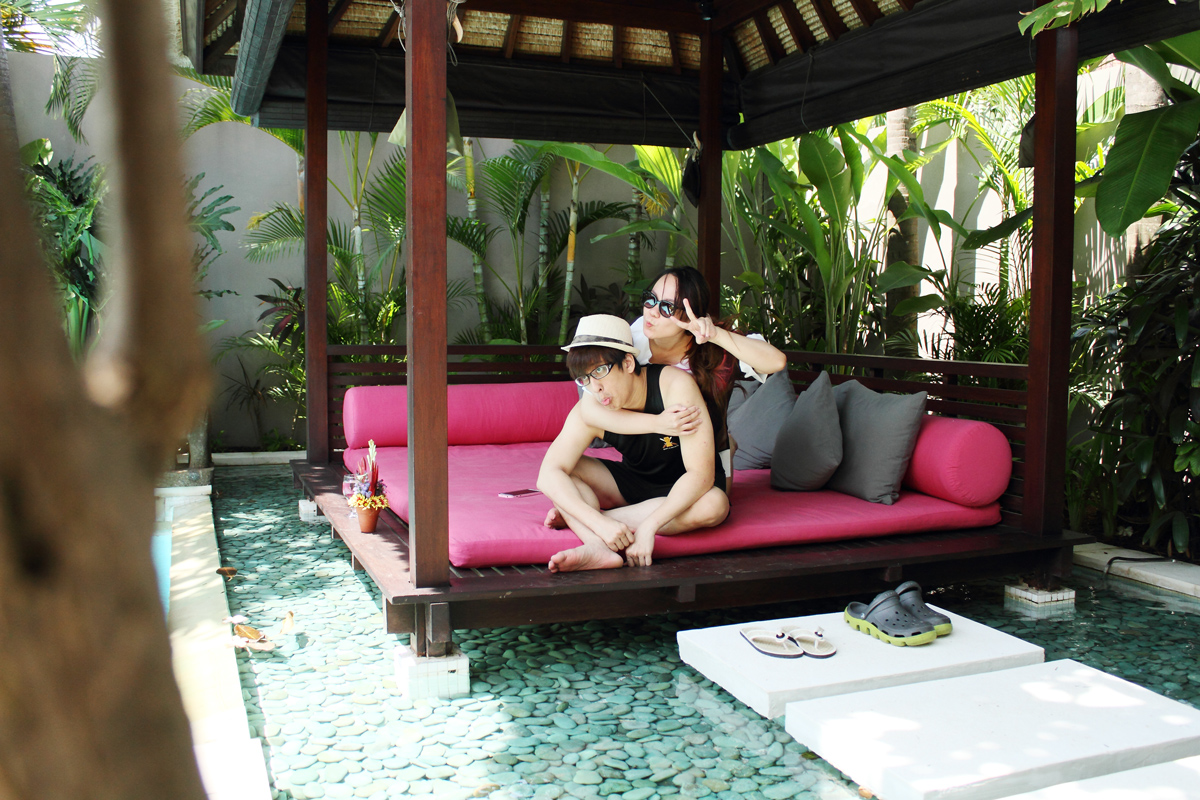 And… you guessed it! Almost the whole day 3 was spent there, with Ed practising his guitar and Sab working on her Mac. That’s it for day 3 of our Bali Adventure, stay tuned for more! 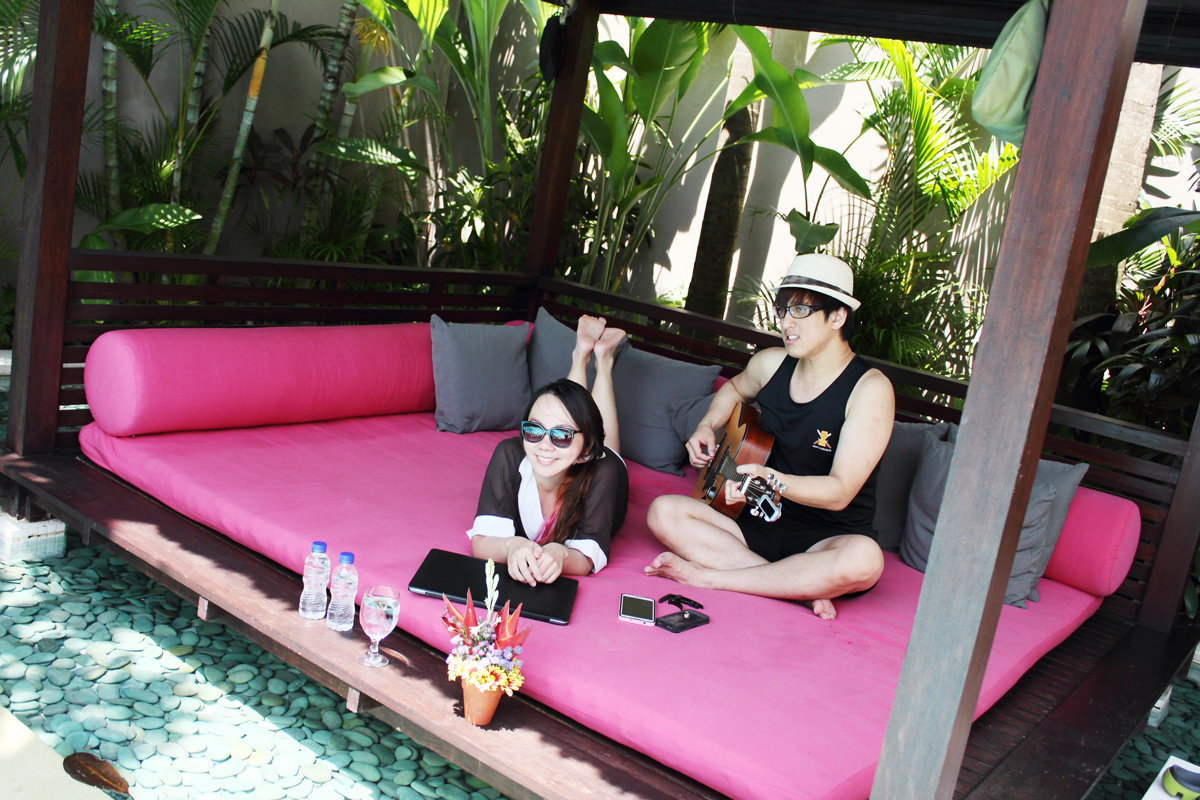 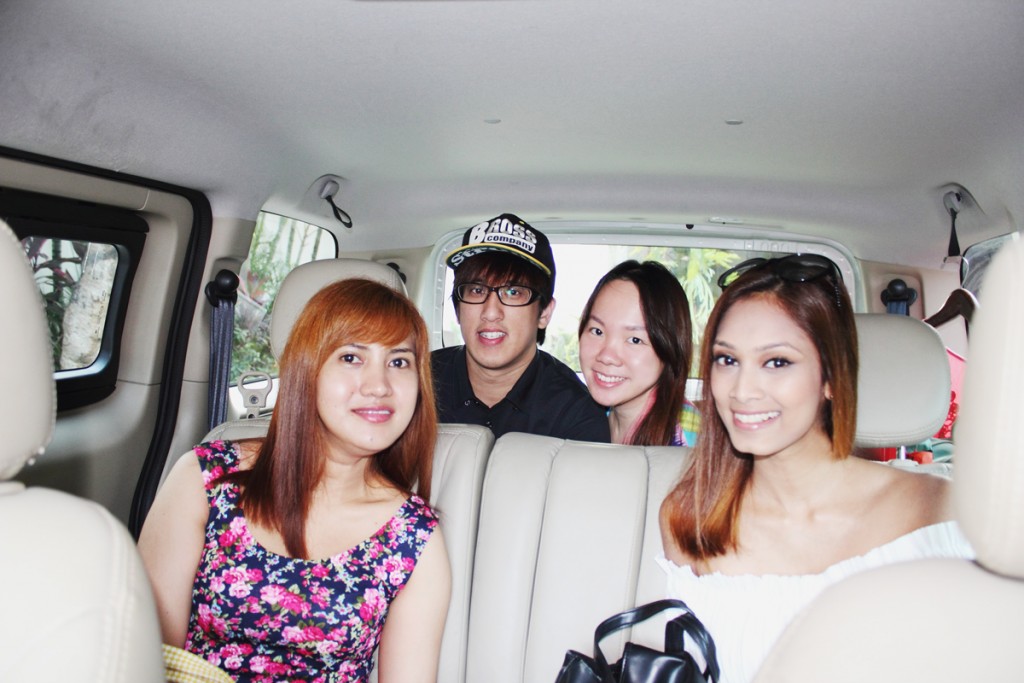 Hello lovely people! The clock shows 9am and everyone’s awake on the second day of our Bali adventure! Over here in Chandra Bali Villas they… 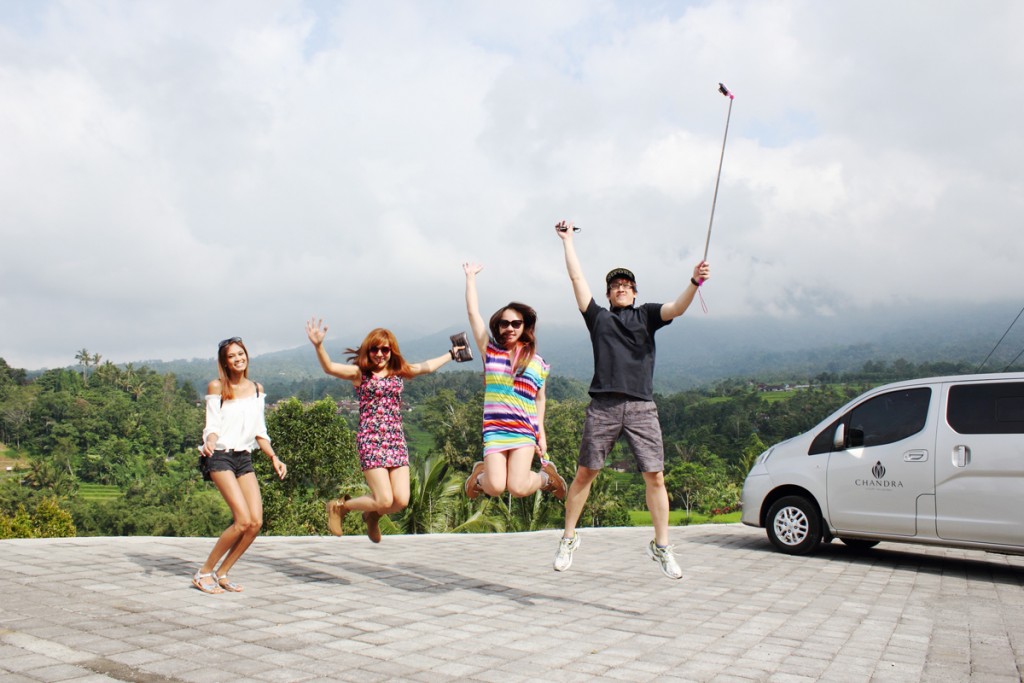 Hello everyone, and welcome to our 5th and final day on our Bali Adventures! Today we are spending it within the villa, and we had… 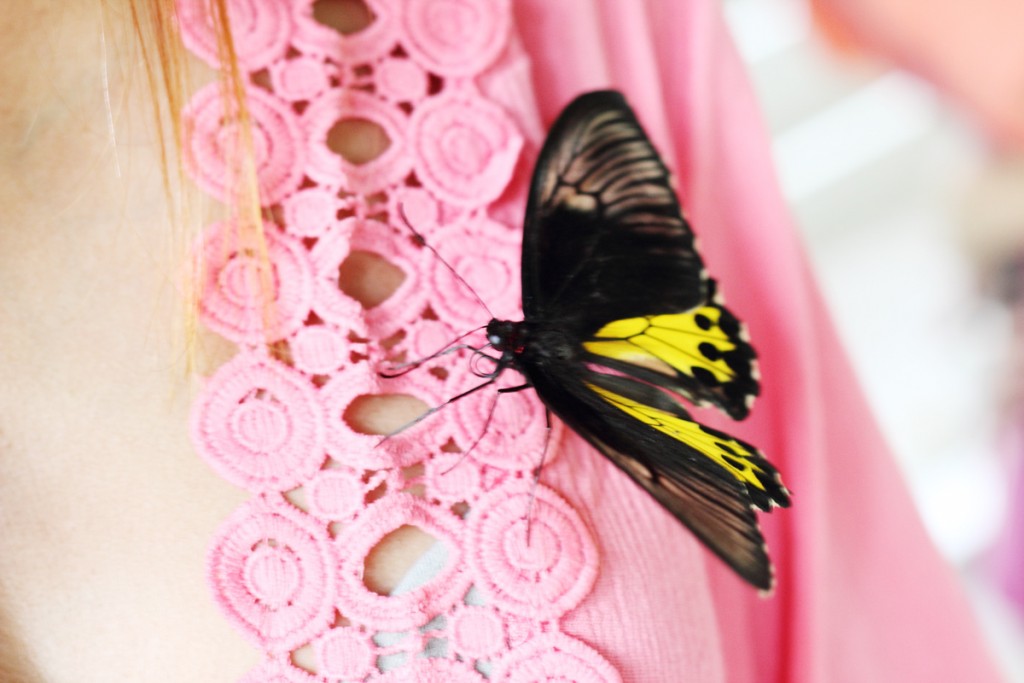 Morning! Welcome to the fourth day of our Bali adventure! Today Ed and Sab are heading out to explore the beautiful Bali’s countryside. And here’s… 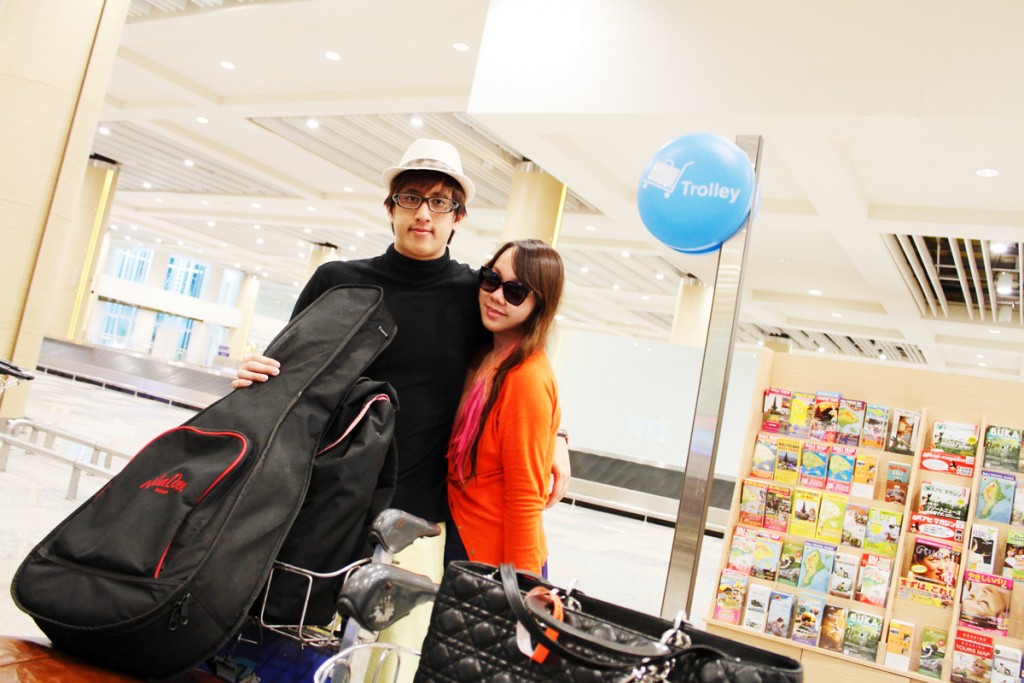 Hi guys! I’m extremely excited to bring you guys the amazing adventure of Ed and Sab over at Bali! As you can see from the… 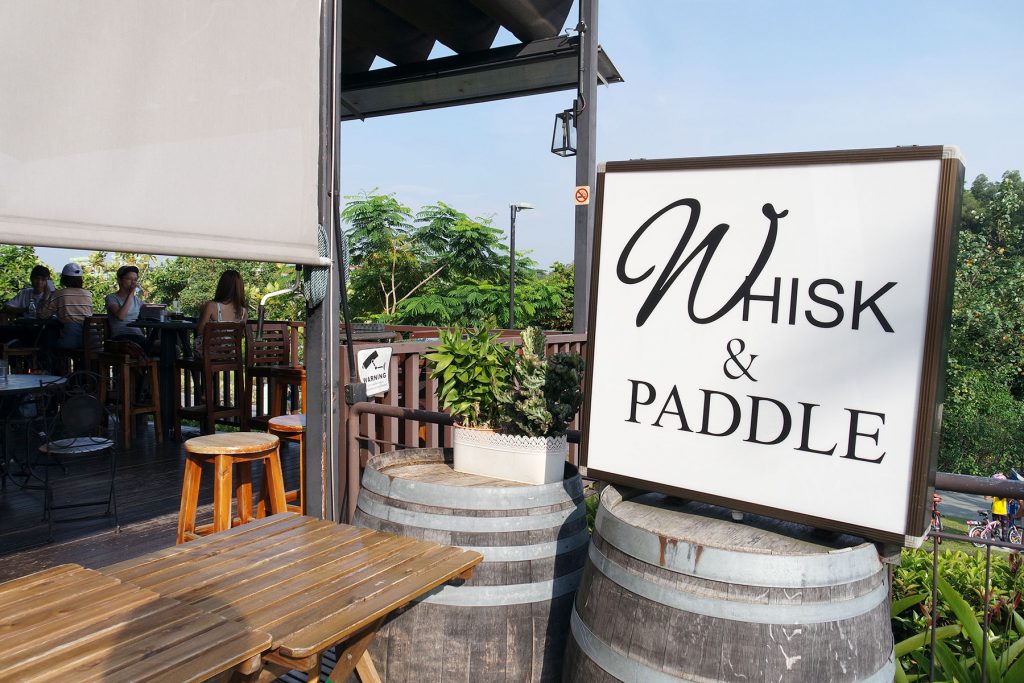 When I first moved to Punggol, the comments went from “where is that?”, “omg that’s so far away!” to “are you still in Singapore?” It… 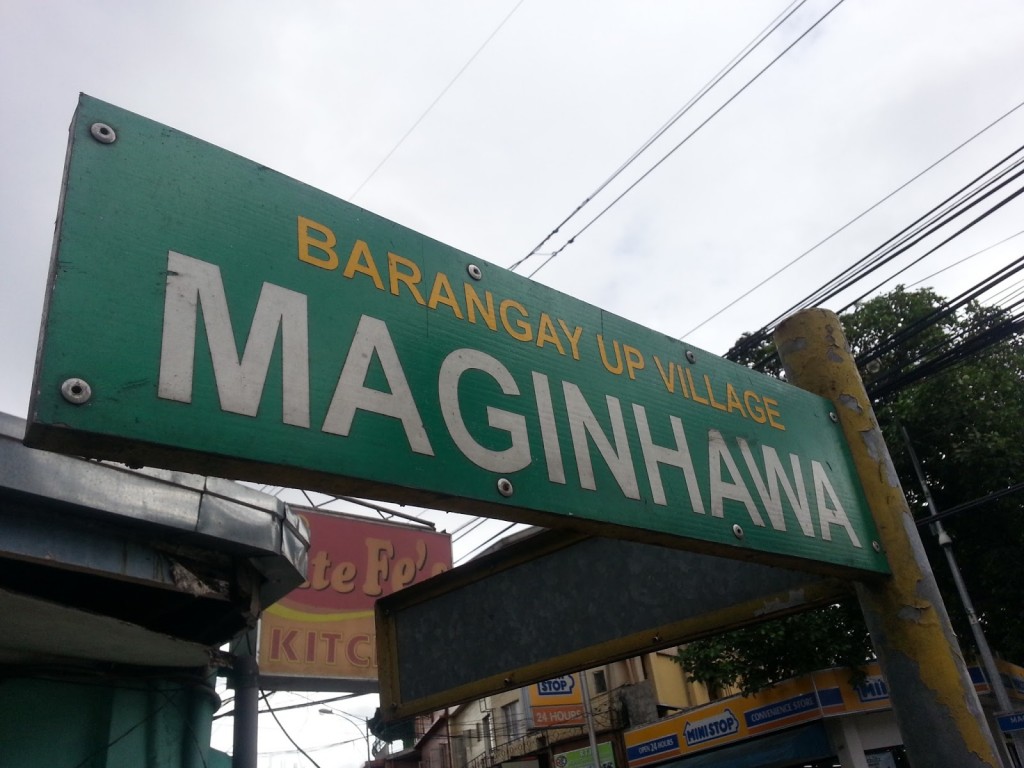 EdSabLove has been on hiatus due to the development of Sab’s platform SAUCEink. Fortunately, as things take a turn for the better, we are back… 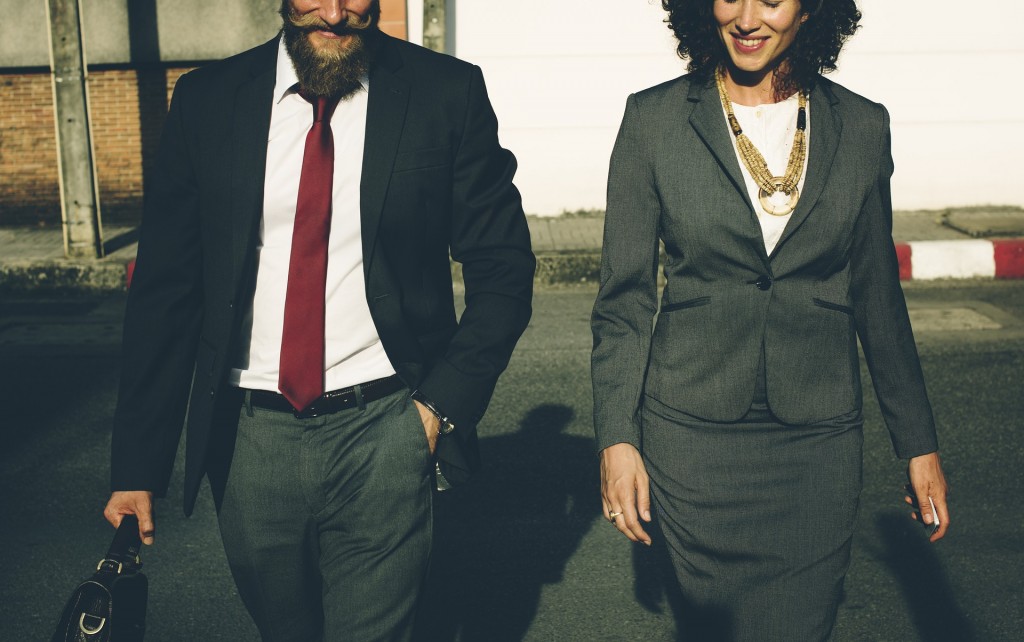 If you own a company that sells a product, your biggest assets are your salespeople. In knowing this, it is your obligation to find ways…

Please confirm you want to block this member.

You will no longer be able to:

Please note: This action will also remove this member from your connections and send a report to the site admin. Please allow a few minutes for this process to complete.

You have already reported this .
Clear Clear All